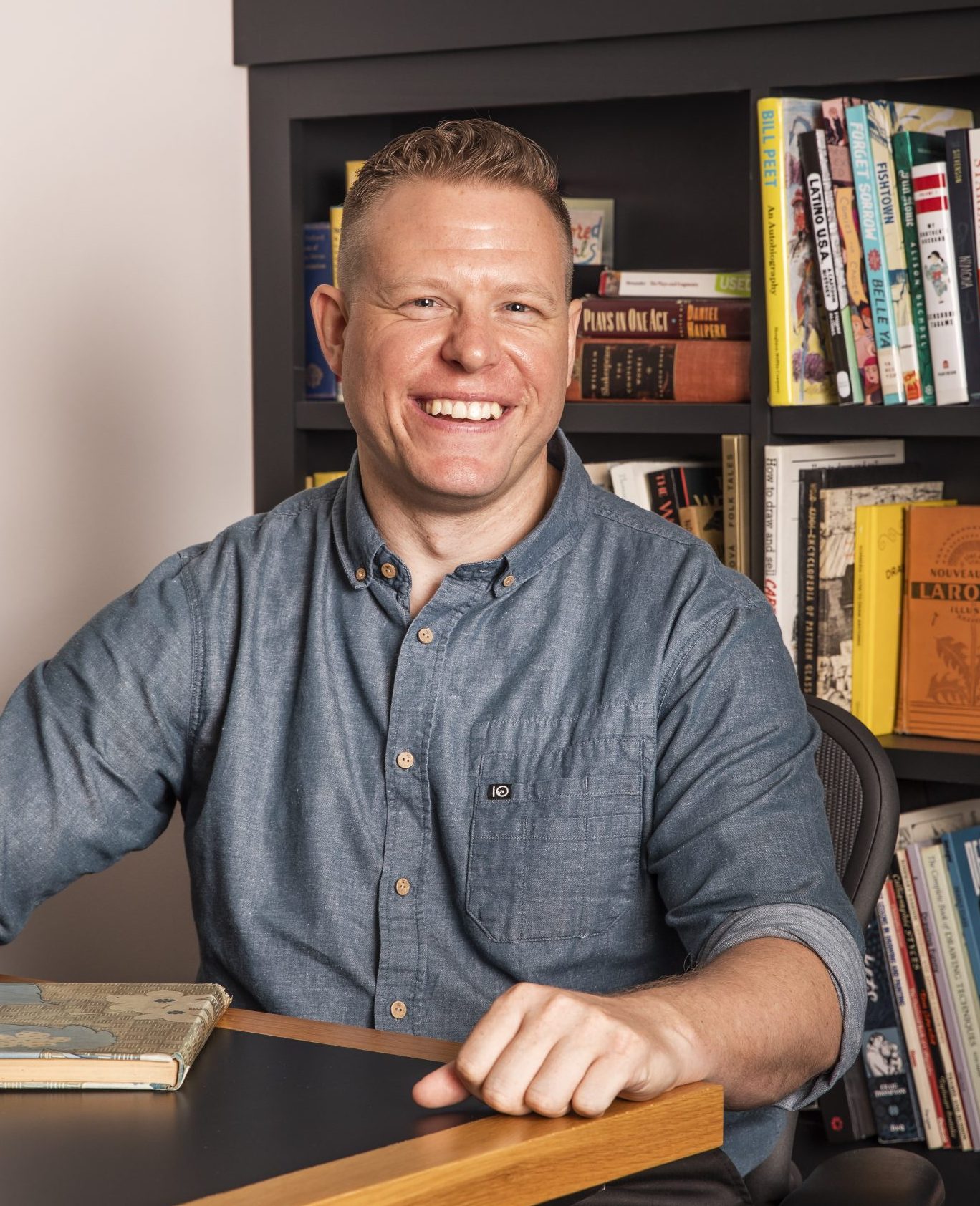 My name is Lucas Pralle. I’m a language arts and tech educator. On this site, you will find links to my projects, my blog, and links to interviews and other press. Thank you for taking the time to check out my work.

Lucas Pralle grew up in central Wisconsin surrounded by cranberry marshes and dairy farms. He enlisted in the Marines in 2005 and served two tours in Iraq as an infantryman. After returning from his deployments, Lucas enrolled in Edgewood College, where he graduated magna cum laude with a Bachelor’s of English in 2013. While attending classes at Edgewood, was a key member in the creation of the Windows of Worlds community art project in Madison, WI. In 2014, he wrote and produced the science fiction audiobook series “Inner Harsh” along with other stories that were inspired by his experiences in Iraq and coming home. Lucas obtained his Teaching English as a Foreign Language Certification from the University of Washington and taught English in China for a year and a half. Shortly after returning from China to Rhode Island, Lucas co-founded the audio-based writing prompt, Endless Beautiful. His journey exploring expressive writing and leading workshops began there. Since then, Lucas has led many workshops in the community with writers, musicians, other artists, and currently focuses much of his effort on serving veterans. He is the creative and expressive writing instructor for the Providence Clemente Veterans’ Initiative (PCVI). The PCVI was awarded the Innovation in the Humanities award in 2020 by the Rhode Island Council for the Humanities. Lucas has been awarded grants for his work with the PCVI from the Rhode Island State Council on the Arts and the Rhode Island Office of Veterans Services. In the PCVI, Lucas teaches veterans how to find emotional release through their writing and has built the website, PVDVETS.org, to catalogue their works for the public and other veterans. During the day, Lucas works as the special programs instructor at a large social-services non-profit in Rhode Island. In this role, Lucas teaches English as a second language and leads workshops for 500+ staff to improve their productivity with applications such as the Microsoft Office Suite. Lucas earned his Master’s of Adult Education from the University of Rhode Island and is currently pursuing the Cyber Security Graduate Certificate at URI. Lucas is Student Achievement in Reading (STAR) certified and is a Google Certified Educator. In his free time, he enjoys scuba diving, working on multimedia projects like podcasts, tinkering with all things tech, and exploring nature with his partner Carolyn.

Lucas has led two exercises that I have participated in: letter to my younger self, and the creative emotional experience that we as a class just completed. Both of these exercises have allowed me to examine my past experiences in a thoughtful and non-threatening environment. I am 77 and the product of alcoholic parents. My military experience and my careers which followed were in some way entangled with my earlier experience growing up. This is the first time I’ve been able to share this experience.

Lucas has consistently been on the leading edge of technological change and innovation in our department. I have relied on him to make sound decisions regarding technology we should purchase and ways that we can implement it in our operations. Lucas has taught several digital literacy classes to our clients over the years and now has transitioned to teaching more advanced Office 365 skills to CCA staff. Lucas’s ability to adjust and leverage different technologies has clearly been on display during the COVID pandemic. As my ESL teacher, Lucas has transformed his classroom into a hybrid, face-to-face/online classroom. This is no easy feat, especially considering that we are an open-enrollment program. No matter what situation comes up, it seems that Lucas is able to thrive.

Lucas’s Emotional State exercise was the perfect complement to my class discussions on formal analysis of art and the therapeutic role of art in society. This exercise put each of us in the role of creator. Through manual creative processes – drawing, painting, sculpting, writing – we explored our own emotional challenges and discovered healthy outlets for dealing with them. Sharing our work in class built trust and empathy for one another. This exercise was so successful and vital because of Lucas’s expert guidance and should be a regular part of the PCVI curriculum.

Prior to taking this class I had been apprehensive about putting my experiences into story form. Over the last 50 years, I had taken notes of my experiences with the intention of doing something with them but each and every attempt had failed to accurately describe what I wanted to convey.  In the short, 5-week class under Lucas Pralle’s direction, I have gained the confidence and developed a better understanding of how to go about shaping a story. I am very grateful to have discovered the PCVI creative writing class. When I was assigned to write an experience story for my final paper with less than 3 weeks remaining in the class, I panicked. Even though I knew the story that I wanted to tell very well, my drafts weren’t conveying the story accurately. Lucas had encouraged the class to repeatedly send him drafts that he would scrutinize and then return the developing story with suggestions and fixes. More narration here, less dialogue there. Cut this, remove that. Expand on this idea or get rid of that sentence, you don’t need it. I now feel as though I have a better understanding of what it takes to bring a story to life and what I need to do to be better prepared. The shaping of the words used to convey my story slowly evolved into the actual experience that I had. It has been a very rewarding experience putting a story on paper, and in the end, having it accurately describe the event. This process has encouraged and motivated me to learn more about becoming a better writer. My final story from this class is something that I am very proud of. I would like to express my sincere gratitude for the sponsors of the PCVI Creative Writing Program and especially the instructor Lucas Pralle, whose enthusiasm, guidance and direction has made a real difference for me.

I thought I knew quite a bit about Outlook, but right from the start, Lucas showed me things I did not know.

Mr. Pralle gave a demonstration of his work to a class I’m attending, and I found it to be really relaxing. His technique for cooling the mind and writing really resonated with me and I’ve taken to using his websites’ sounds to relax in the evenings. 5/5 would highly recommend!

I met Lucas in 2018-2019, while he was a part of the Adult Education Masters program here at the University of Rhode Island. I had only been at URI for about two years, and he became one of my initial points of contact for informal mentorship in this academic space. Beyond the excellence and creativity in scholarship and multimedia presentations he consistently exhibited in his graduate classes, Lucas remains curious about solving some of society’s most immediate human and technology challenges. Subsequently, he has remained confident in his knowledge of the content being offered and equally curious about other scholarly questions that might be raised around that content. He truly is passionate about lifelong learning. Instances like these remind graduate instructors like me of how fortunate it is to have someone like Lucas as part of your program – and representing that program so positively, despite any odds. Lucas Pralle is detail oriented and quality driven, but also exhibits a healthy dose of emotional intelligence. My most memorable highlights of working with him in the Adult Ed program include the fact that he is mature in his approach to learning and exudes a very pleasant, calming demeanor that consistently enriched our learning community. Of course, he has remained a skilled adult education practitioner, who is always helping staff and other students (present and past) – to troubleshoot technology problems.

The format was open and friendly, and Lucas was gracious and patient with questions asked.