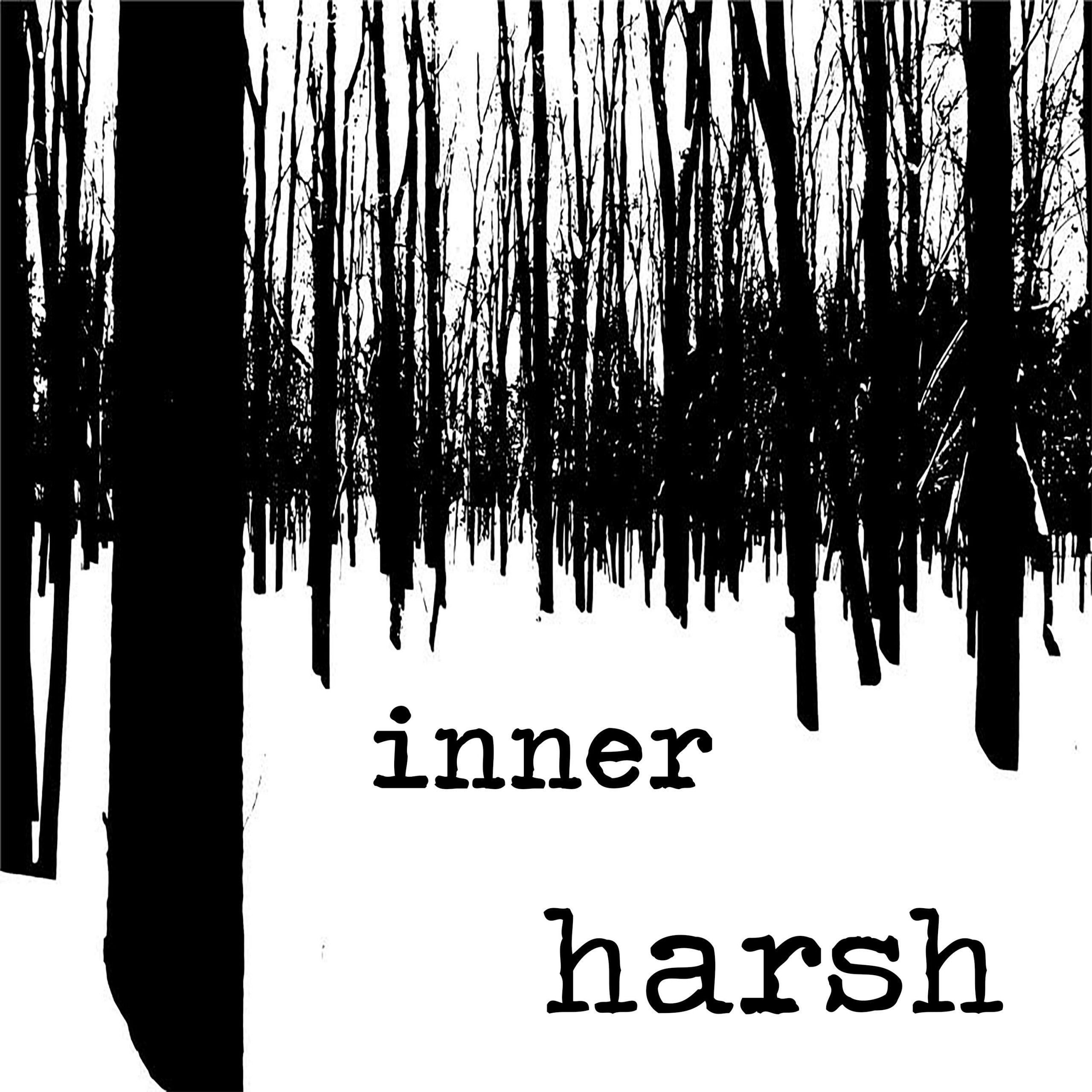 Inner Harsh represents an intense period of writing for me (2013 – 2014) right after graduating from Edgewood College and getting out of the United States Marine Corps. On this site, you will find “Inner Harsh,” an audiobook series narrated by my friend Larry Anderson. This series released on the site Big World Network along with being on my own website. Oh yeah, the original site was endlessbeautiful.com! That’s right, the name Endless Beautiful came from a story that I wrote in college in 2012. There are a few more stories on the site including “TCP 3” which was published in the Edgewood Review, and “The Bench” which was published on the website Umano when that still existed.

A little side-note: Umano was a site where you could listen to narrated news and other published articles on the go. Larry was a narrator for the site, and we were just coming off “Inner Harsh” when he got me in touch with their people. I pitched the idea of writing some original stories. “The Bench” was a Christmas story that I wrote for them. It was the biggest exposure that I had at the time. I don’t know what the numbers ended up being, but I do remember it being downloaded over 1,000 times that first day, which was super-exhilarating for me.

The intent was to continue with “Inner Harsh.” I actually wrote and recorded the first 4 episodes while I was living in China in 2015. Priorities shifted, and I realized that I didn’t have the time or focus that I had for that first season. Looking back, I think I was moving into a new phase of my life, and “Inner Harsh” is very much about my time in the Marines and my struggle to readjust after returning.

The entire first season of “Inner Harsh” is available on this site. Here’s a link to the first episode!